The 3rd annual Kastellorizian Tavli competition was held in Kastellorizo in July this year as part of the FoK Youth Festival and the overall winner this year was Ilias Matsos of Perth with young Peter Parras of Sydney taking out the junior title. Well done to both young men from the diaspora. 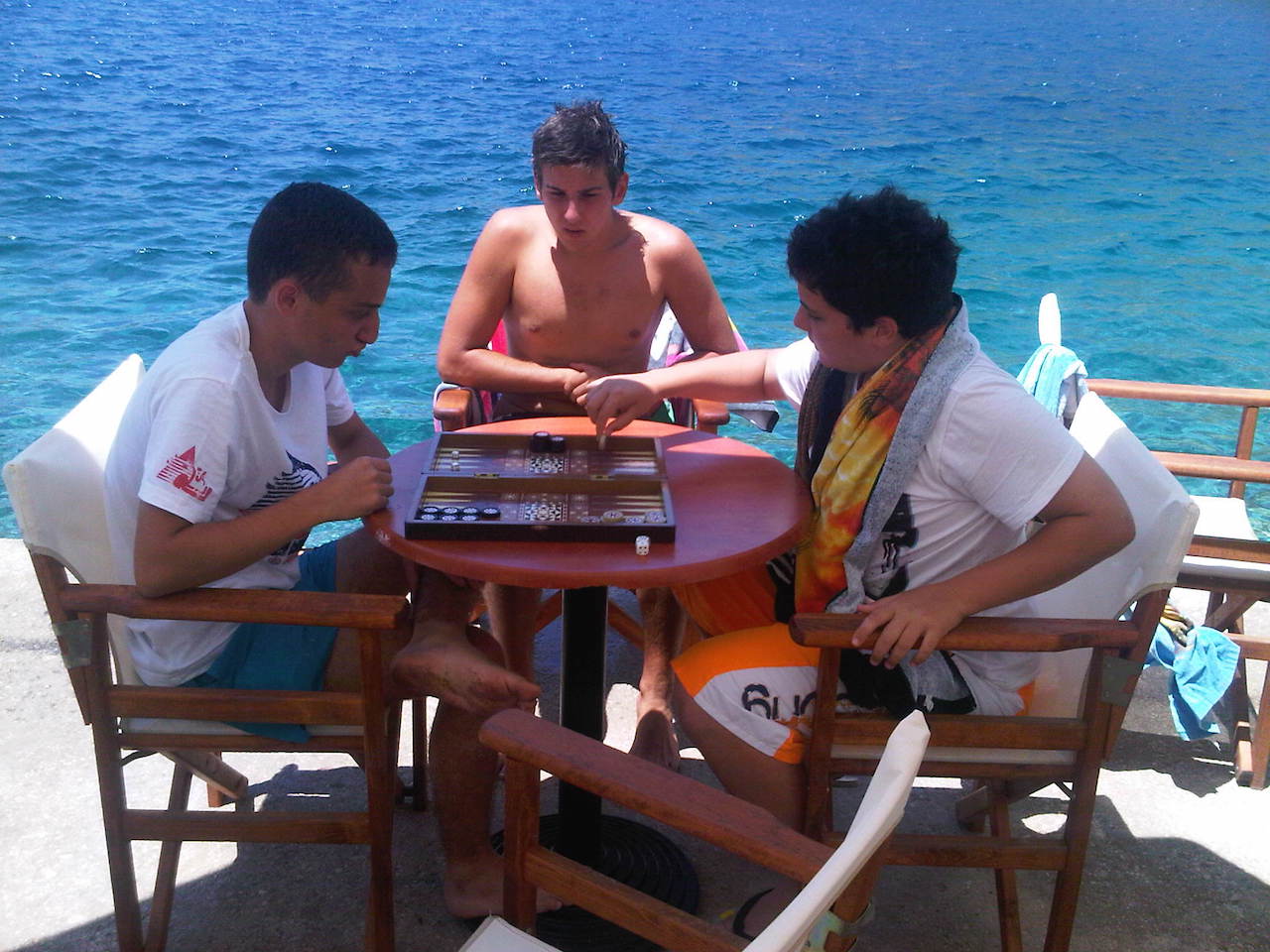 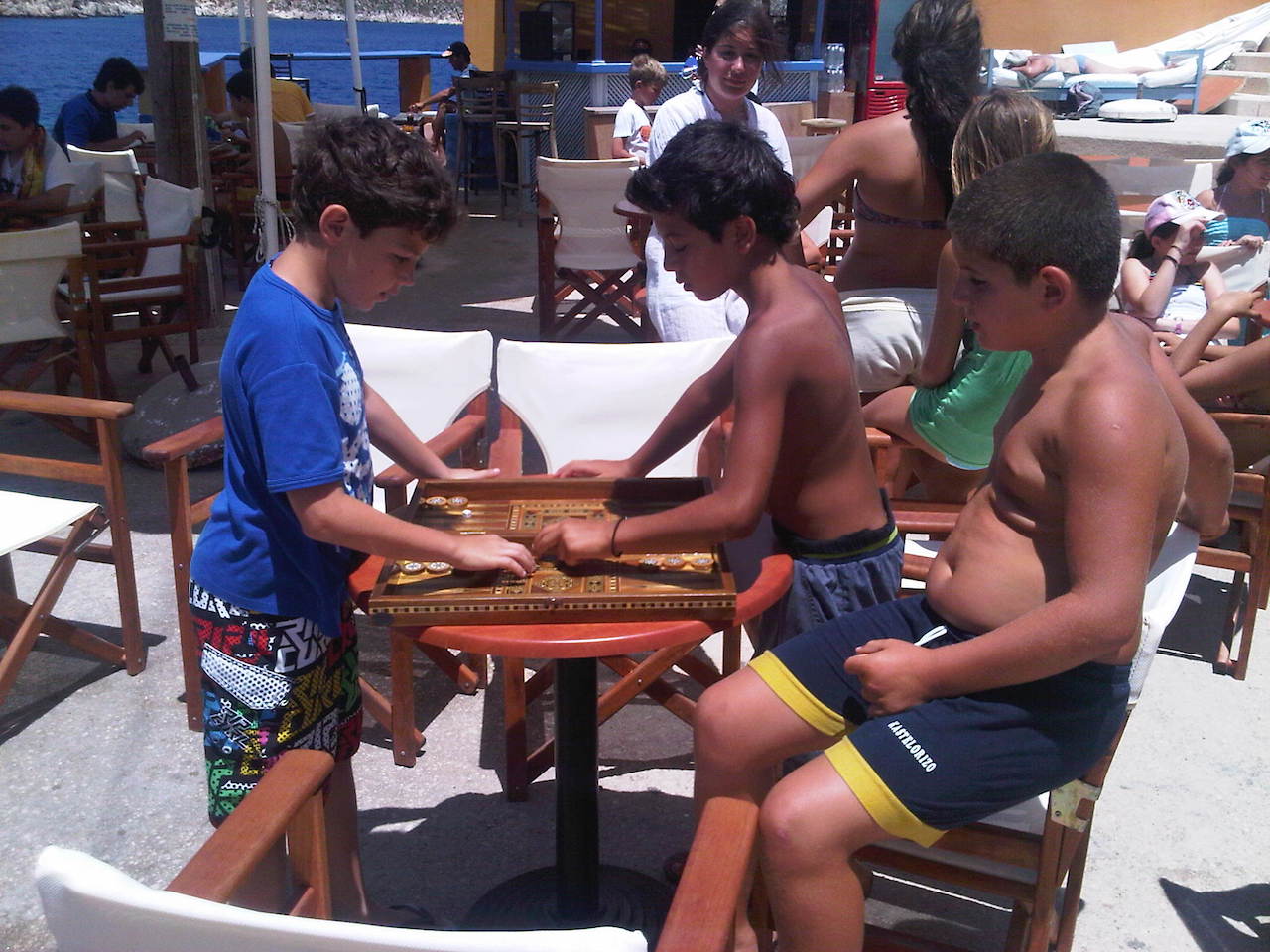 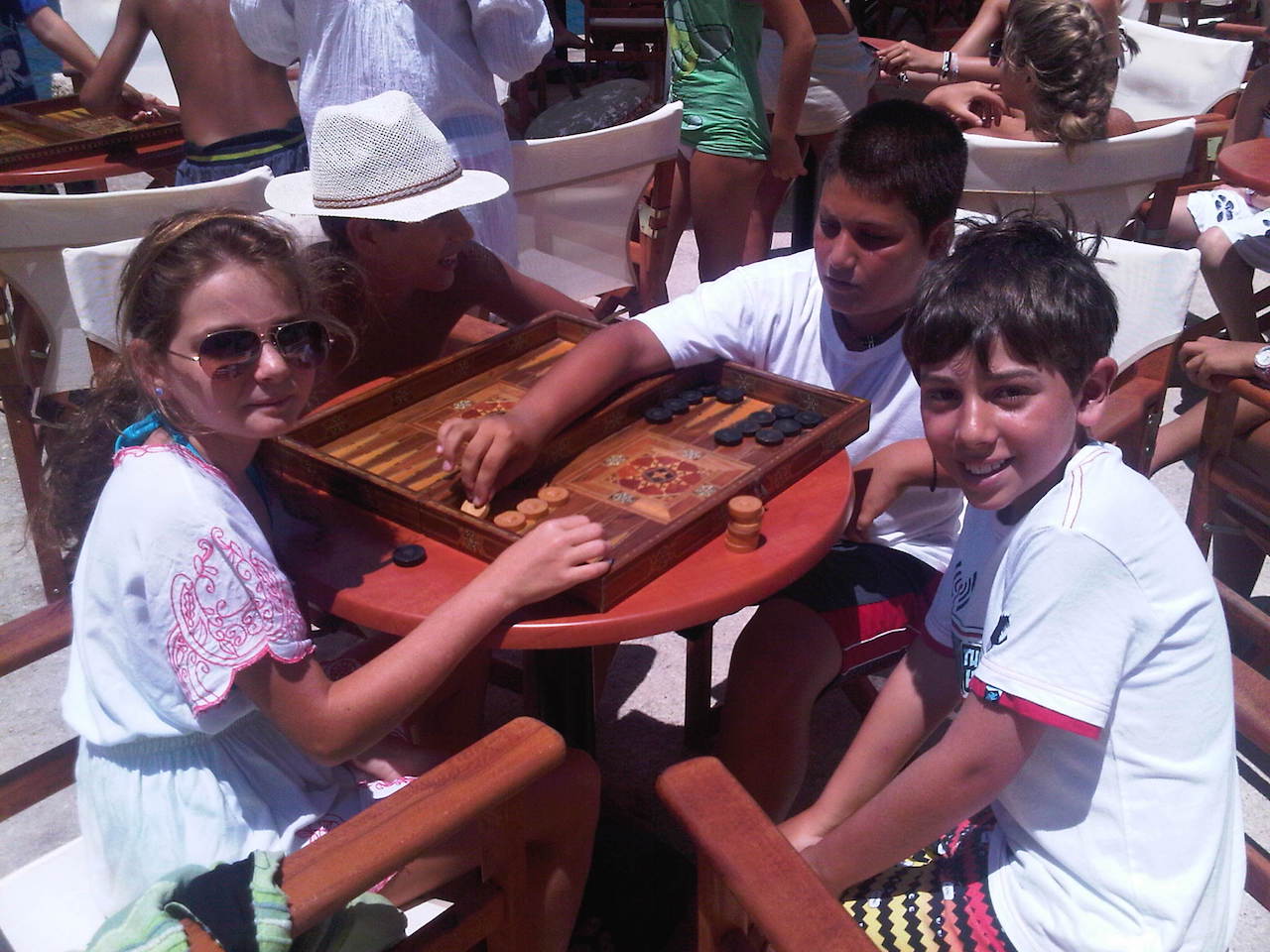